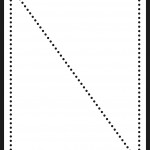 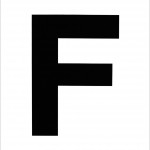 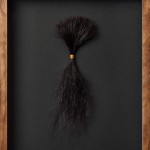 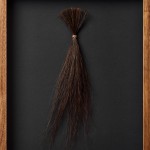 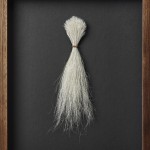 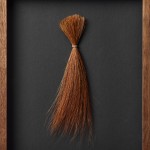 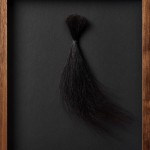 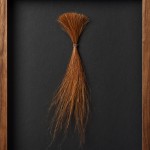 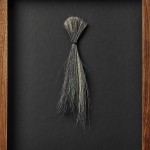 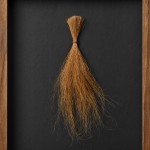 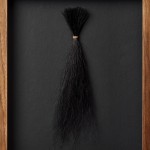 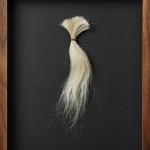 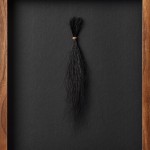 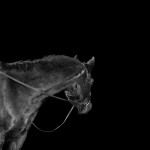 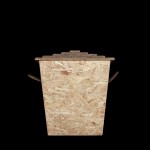 The photographs of the series Close characterized by an intense exploration of topics such as human control, discipline and the exertion of power. The work is result from her personal experience and deal with equestrian culture and its associated cultural codes.

Using close-ups Zetterman shows the details of the bodies of horses and riding utensils. The study of conflicting emotions is the starting point as well as the central idea of the series. The antagonism becomes apparent in her images which depict the contrast between love and closeness, represented in the close-ups of the animals, and seeming coolness, represented in the still lifes of the riding equipment. Equally, the title of the series Close implies the ambivalence of a relationship that may oscillate between intimate closeness and reserved dissociation.

The intimate relationship with another being – human and animal alike – is marked by a conflict that has become the central idea of her work. The video work Close reveals the knowledge that the borders between sensations such as intimacy and distance, submission and dominance often blur. In her film When the artistrefers to the narrow line between strict self-discipline and compulsiveself-control when unceasingly swinging the tool intendedfor controlling the animals above her own head.