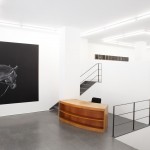 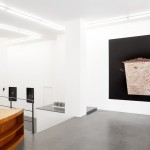 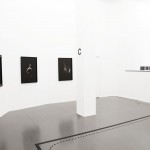 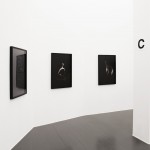 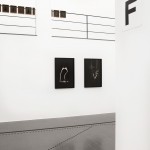 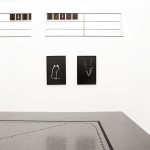 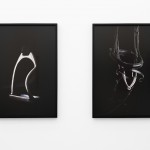 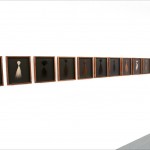 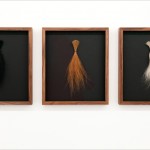 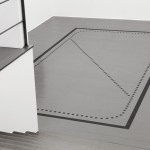 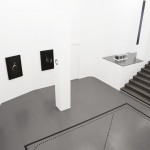 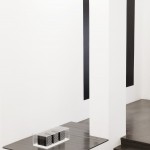 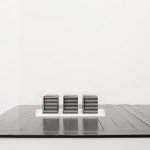 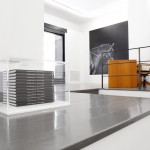 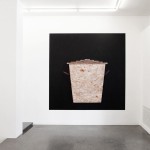 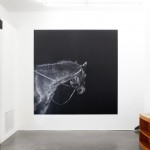 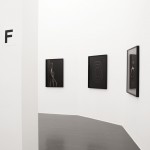 In Flying Change, at Grundemark Nilsson Gallery in Stockholm, parts of Pernilla Zettermans extensive series Close (2001-2017) is exhibited. Control, discipline, performance but also the dedication and relation to memory are prominent themes.

The exhibition embraces the whole room - it is a spatial installation in which different themes intertwine. Untitled No. 11-16 is a series of photographs picturing objects that is used to regulate and control. In the work Flying Change a regulatory system is visualized - like a structure, something to hold on to, to follow.

The exhibition also includes a series of framed objects and the photographic works Untitled No. 20 and Untitled No. 21, which all of them carry the memories of a farewell from the past.

In addition to the exhibition Flying Change at Grundemark Nilsson Gallery the second monograph by Pernilla Zetterman, Turn Down Center Line (Kerber Verlag, 2017) is published. Design and concept is made by Sandra Praun and Oscar Guermouche.